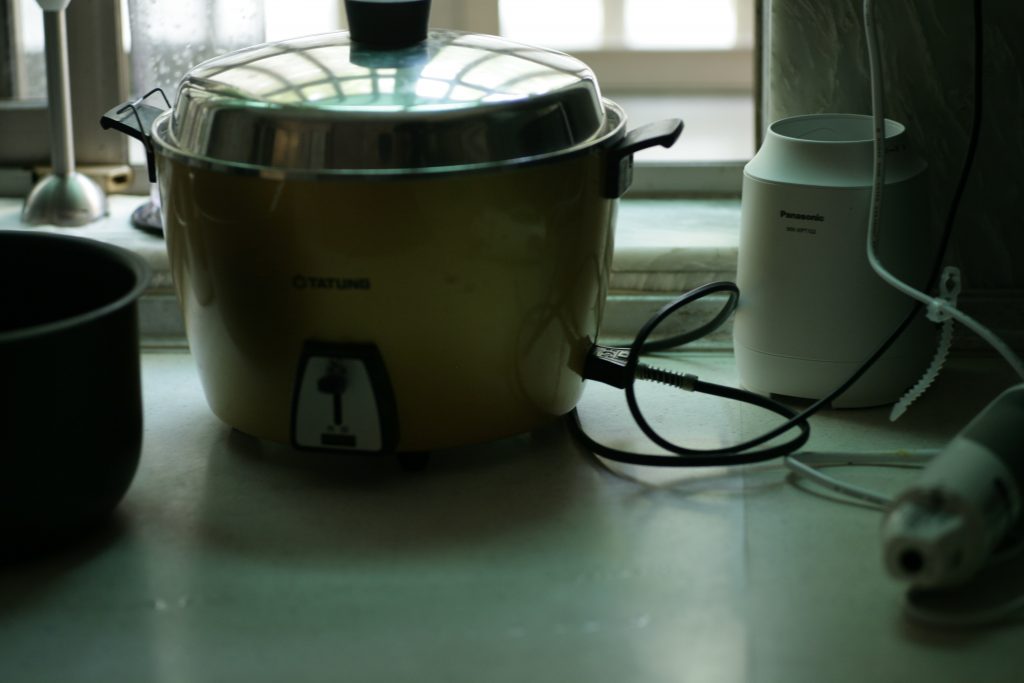 You may be considering buying a new kitchen appliance and have decided on your criteria. You want to save time, money and produce healthy, nutritious meals. That’s not asking too much, is it? Well, a pressure cooker and an Instant Pot could both help with those requirements.

Here are the main differences between one and the other.

What is a pressure cooker?

These types of cookers became popular in the 1930’s and during the Second World War. Many women were working in factories during this time to aid the war effort and found themselves short on time but still needing to feed their children. Pressure cookers provided a way to cook quickly and at the same time save money. They have actually been around for over 300 years but it wasn’t until the last century that they became popular. During the war the manufacture of these cookers was halted and it wasn’t until the 50’s that they made a resurgence. They had a reputation of being slightly dangerous due to the build up of pressure inside and the risk of exploding.

How does a pressure cooker work?

To operate a pressure cooker you put your ingredients inside and then add any liquid needed such as water or stock. The lid is sealed and locked tight and then time and temperature set. The cooker will start to heat and produce steam. The steam is trapped inside the cooker and the pressure will build up. It is at this point that the cooking process begins. Once the food is finished the pressure is released and the lid can be opened. The process helps retain more nutrients and vitamins than steaming or boiling can.

Due to the high pressure and the way the food is cooked meals will be ready far quicker than if you used traditional methods. The steam keeps the food moist and juicy and lower in fat and calories than frying for instance. It is ideal for making healthy soups and good for cooking vegetarian and vegan food.

What is the difference between a pressure cooker and an Instant Pot?

The short answer is not much. The cooking process is much the same in that the Instant Pot also cooks food under pressure with steam and heat. The differences are that the Instant Pot is a more modern version and with that comes added features. In fact all the buttons could confuse at first but there are some very useful controls to this cooker.

What benefits are there for using an Instant Pot?

Like a pressure cooker an Instant Pot will save you time and money. It produces food ready to be plated up in a third of the time that other cooking methods do. This means you save nearly 70% on cooking time and on electricity making it eco friendly. It cooks with steam and not fats so it can produce healthy and nutritious food. It also helps make food more digestible.

What money saving benefits are there?

Firstly the obvious one is on utility bills. By cooking faster you are using electricity for less time than a traditional oven or grill. Then there is cooking oil. If you used the Instant Pot regularly then you will be using less oil and not only saving money but also throwing away less plastic bottles and not having to dispose of old cooking oil.

There must be some disadvantages to the Instant Pot?

Of course nothing is perfect and there are some things it doesn’t do so well. If you like your food to be crispy, such as french fries then this cooker cannot do that. You could finish food off under a broiler but that would defeat the purpose of saving time and money slightly. You can only fill the pot two thirds of the way so size is a consideration when buying one, especially if you have a family. Price is a factor also. Depending on what features and attachments you require the price will vary.

Are there any attachments I can add to an Instant Pot to get more use out of it?

The Instant Pot is a versatile cooking appliance but that doesn’t mean it can’t be improved. There are a few extras you can use with it. Steamer baskets are useful for keeping your food away from any liquid in the bottom of the cooker. Much like a pressure cooker trivet they are handy for when you are cooking a sauce and other ingredients at the same time.

You can also add a roasting rack, yoghurt cups and an egg steamer to your appliance. The problem with not being able to crisp food can also be addressed by adding an Air Fryer lid attachment. This is a stand alone, separate appliance that fits directly on top of your cooker to give you food that looks and tastes fried but with little or minimal oil. It is a healthier, safer alternative to deep frying.

It cooks quicker but can it actually save me time?

The pot has a couple of other ways to really add free time to your day. You will have to invest a little time to make some back but it may be worth it. It has a slow cooker feature and another where you can set the cooking start time. So as long as you prep your ingredients before you go to sleep or a bit before you leave for work you can let the Instant Pot cook your dinner while you aren’t even there. Either put the cooker on slow cook before you leave in the morning or set the time to come on later so that when you return home the food is waiting for you without any extra effort. The cooker will keep food warm too if you are running late.

Whether a pressure cooker or Instant Pot is for you depends on your needs and your lifestyle but if you want to save time and money then it is one appliance that may be worth considering.