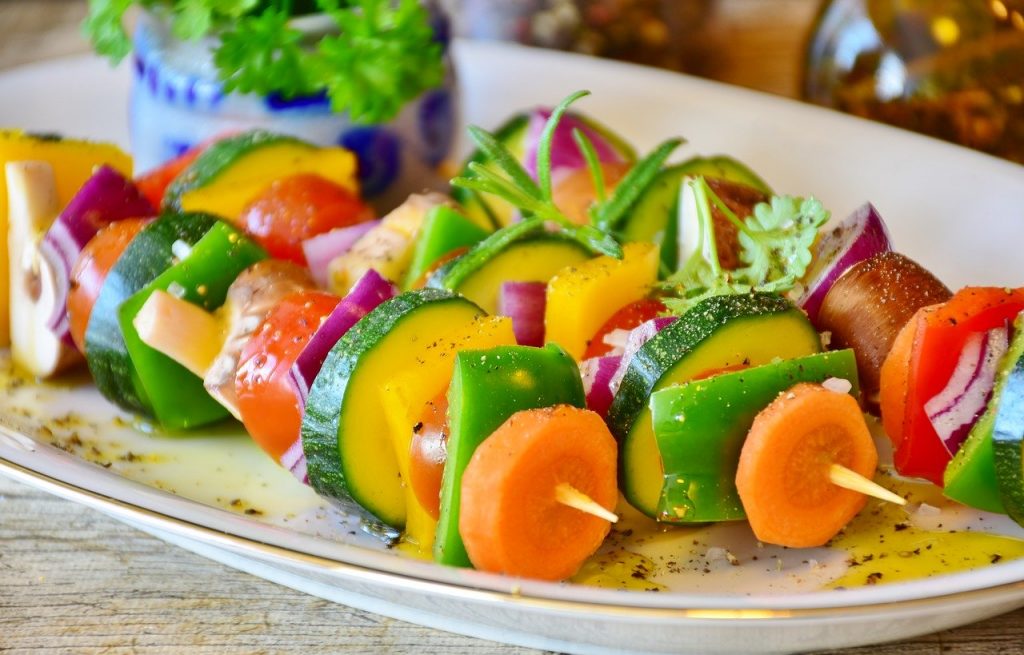 No longer is barbecue only for the meat eaters of the world. With many people choosing to eat a vegetarian or vegan diet for health or environmental reasons, the cooking scene is changing to adapt to the desires of the market and barbecuing is about to be the next big food trend in the vegan world.

According to a recent survey, almost half of Millenials are choosing to not eat meat over environmental concerns. And a whopping 43 million Americans are choosing meals that are meat-free, while only 14% of them label themselves as vegan or vegetarian.

With more and more people choosing to live a vegan or vegetarian lifestyle, the food options have become more varied as well.

All Hail the Vegan Grillmaster

While barbecuing has broadened its horizons in the past few years, it was still mostly focused on meat-eaters. Fish, cheeses and desserts have all had their moment to shine in the barbecue world recently, but it is time to move over and put plant-based food products under the spotlight.

Barbecuing is a popular pastime and it stands to reason that many would want to continue the traditions of grilling out in the summer. Professional pitmasters, chefs and hobbyists alike are putting new spins on what was once considered only meat-eaters territory.

The new trend is not just slapping a piece of tofu on the grill or filling up on vegetables. Dry rubs and marinades are only part of the process to grilling up plant-based food products.

Smoking is also a popular technique. Due to plant-based foods taking less time to cook than say, a brisket or spare ribs, the smoker is typically run hotter and faster to produce the same smoky effect for vegan foods. Another option that will please vegan and meat-eating gourmets alike is “liquid smoke” seasoning, as a must-have for any barbecue afficionado.

More plant-based burgers have come out in recent years, giving consumers more options when grilling out. Jackfruit is predicted to be another popular grill item, especially from The Jackfruit Company which sells pre-seasoned and prepared options.

Of course veggies have always been a popular grill item, but now cooks are upping their game by trying out classic barbecuing techniques with vegetables to give vegan foodies something to want, instead of just being the only option at a backyard barbecue.

Dining out in Style

Even restaurants are getting in on the vegan barbecue trend. New York’s Ducks Eatery offered a smoked watermelon ‘ham’ that is both delicious and incredibly hard to get your hands on as the preparation and cooking process takes around a week!

In Brooklyn, at an open air food market called the Smorgasbord, one can find Monk’s Meats, owned by Chris Kim. There, they sell a pulled oyster mushroom sandwich and barbecue slathered seitan, among other items.

A recently published book, Smoked: One Man’s Journey to Find Incredible Recipes, Standout Pitmasters and the Stories Behind Them, featured Chris Kim. He was the only vegan pitmaster to be in the book, showing that even those who take their barbecuing very seriously are ready to open up their world to include more than just meats and coleslaw.

You can expect that more food-sellers, chefs and hobbyists will want to try out this newer vegan trend that is bound to become a vegan and vegetarian summer staple.