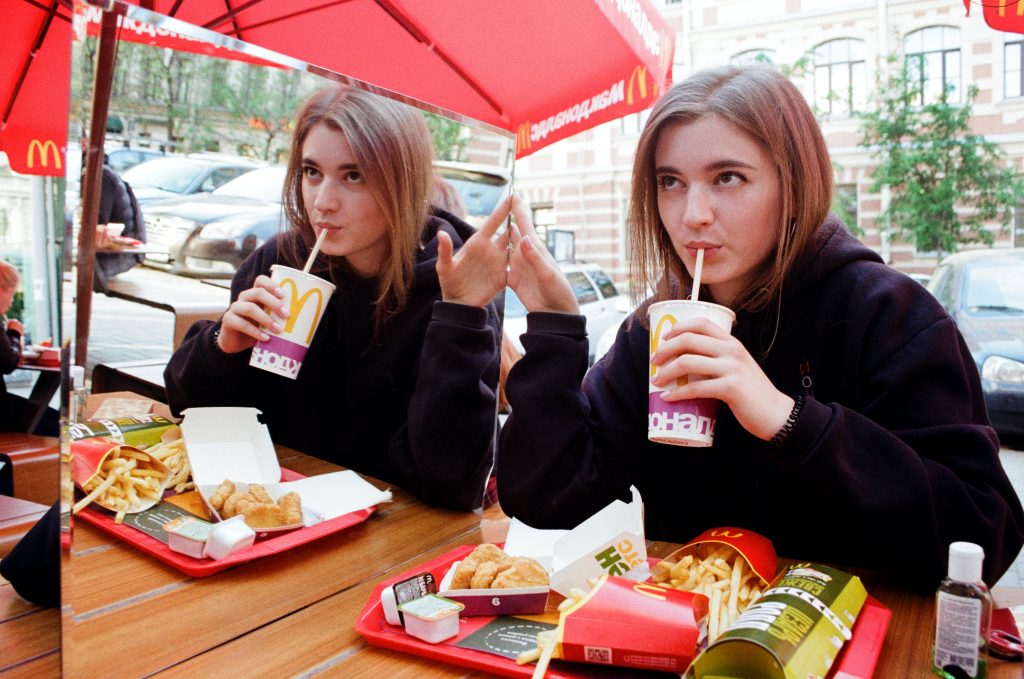 Yes, meat allergy is a thing — and it affects more people than you think. Here’s what you need to know about this increasinly common condition.

What are the symptoms of meat allergy?

Allergic people are sensitive to certain substances, which their bodies mistake as threatening. This triggers the immune system and causes it to release high levels of antibodies. These antibodies stimulate the subsequent release of chemicals known as histamines, which can cause a wide array of symptoms.

The symptoms precipitated by meat allergies vary in type and severity from one individual to another. That said, common occurrences often impact specific parts of the body:

In some cases, a meat allergy will elicit any number of digestive issues, including cramping, indigestion, diarrhea, nausea and vomiting.

Certain allergies cause rashes and hives.

On certain occasions, meat allergies will also produce generalized symptoms such as fatigue, headaches and vertigo.

Anaphylaxis is the most severe type of allergic reactions and may prove fatal if not promptly treated. An anaphylactic shock can cause the tongue and throat to swell, which can obstruct a stricken subject’s breathing.

What types of meat can cause allergies?

Meat allergies are not specific to one type of meat, although one type of allergy — alpha gal syndrome — is mainly brought on by red meat. Some people also experience meat allergy symptoms after eating beef, chicken, lamb, pork and other types of meat.

How is meat allergy diagnosed?

Meat allergies can take some time for a physician to diagnose. This is particularly true in individuals with mild symptoms. The first part of the diagnostic process includes a comprehensive medical examination in which a doctor will rule out other causes.

If the examining physician suspects a possible meat allergy after performing the investigation and inquiring about the patient’s medical history, diet and lifestyle, they will likely order several tests, including:

Medical professionals perform this test by gently pricking the skin of patients with small needles containing miniscule amounts of food allergens. Typically, this test lasts roughly 15 minutes. Although it isn’t exceptionally painful, this might cause minor discomfort. Should the probed skin regions develop discernible swelling of welts, chances are the patient does suffer from some type of food allergy.

The physician will extract a small amount of the patient’s blood and examine and screen it for specific types of antibodies. Results usually take about one week. If certain antibodies are found, most medical professionals will likely confirm a food allergy. However, further testing may be necessary under certain circumstances.

Tests can also be performed without seeing a doctor, by going directly to the lab. This can be a quicker, more economical option for some patients.

Can meat allergy be treated?

Specific therapeutic protocols will depend upon the severity of the allergy. As previously stated, severe reactions like an anaphylactic shock will cause the subject’s condition to rapidly deteriorate. Typically, treatment includes a shot of the drug epinephrine, which counters the impact of the accumulating histamine.

Individuals who survive these episodes might be prescribed an epipen, which can be employed in the event of further incidents.

In the presence of less severe reactions, medication can be prescribed to treat the certain physical manifestations. For example, antihistamines can help alleviate minor respiratory symptoms. Various over-the-counter preparations can also address symptoms that impact the digestive system.

The most effective form of treatment, however, is prevention. Identifying and avoiding the specific meat that triggers symptoms is the only surefire method of preventing allergic reactions. Yet another reason to go vegan!